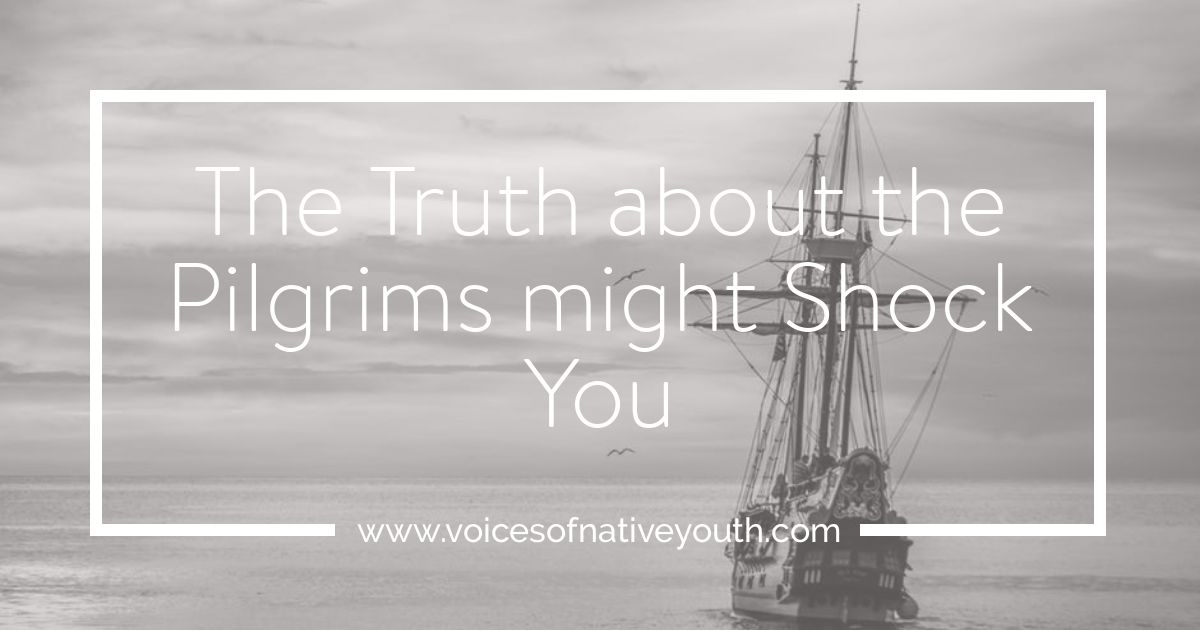 5 thoughts on “The Shocking Truth about the Pilgrim Story”