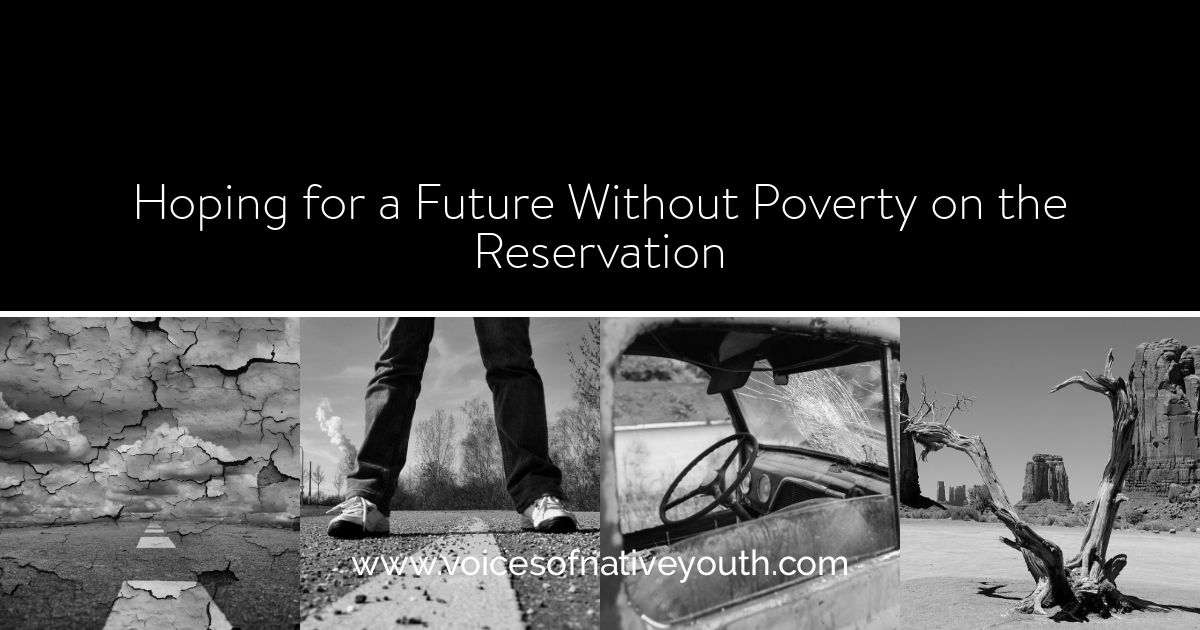 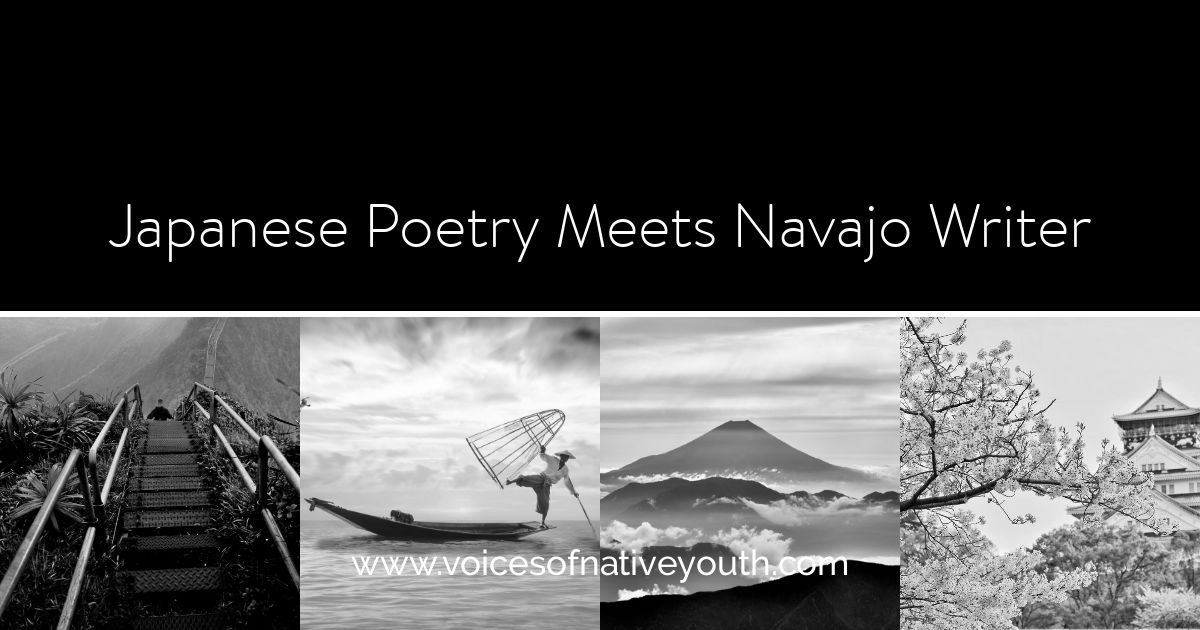 A Few Haiku for You

Last year as part of our English class we learned how to write different forms of poetry. Haiku, a traditional form of Japanese poetry, often talks about things found in nature. We went outside for inspiration in writing our haiku poems.

Cold wind blowing on my face

Tree in the Ground

The tree is so green

With the bark brown as chocolate

Placed firm in the ground

The Best Place to Be

A playground filled with children

The best place to be

Try it! Your (Japanese) Poetry Could be Featured Here!

If you’re a Native youth, we’d love to invite you to submit your poems to Voices of Native Youth for publication on our Creative Natives page. You don’t have to limit yourself to Japanese poetry, though.

Your pieces must be original. If we accept your poem for submission, we’ll need you to send us a short bio (tell us where you live, your tribe affiliation(s), your hobbies, and anything else you want the world to know). Just limit your bio to 100 words or less. Please also send us a clear photo of your face so we can feature you at the end of your post. 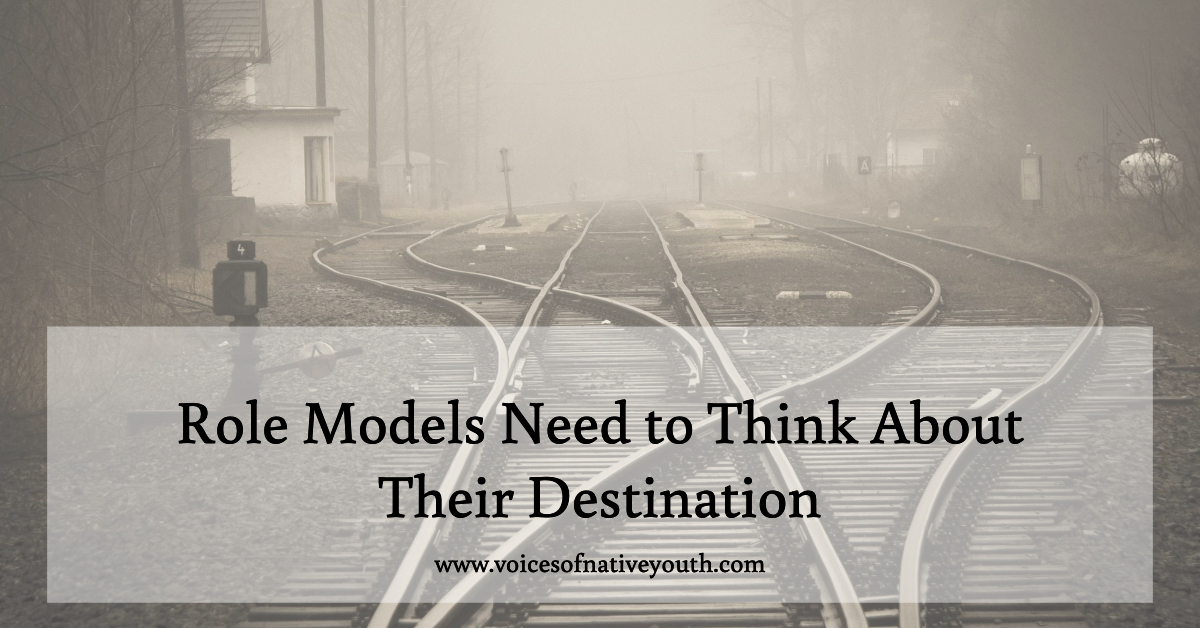