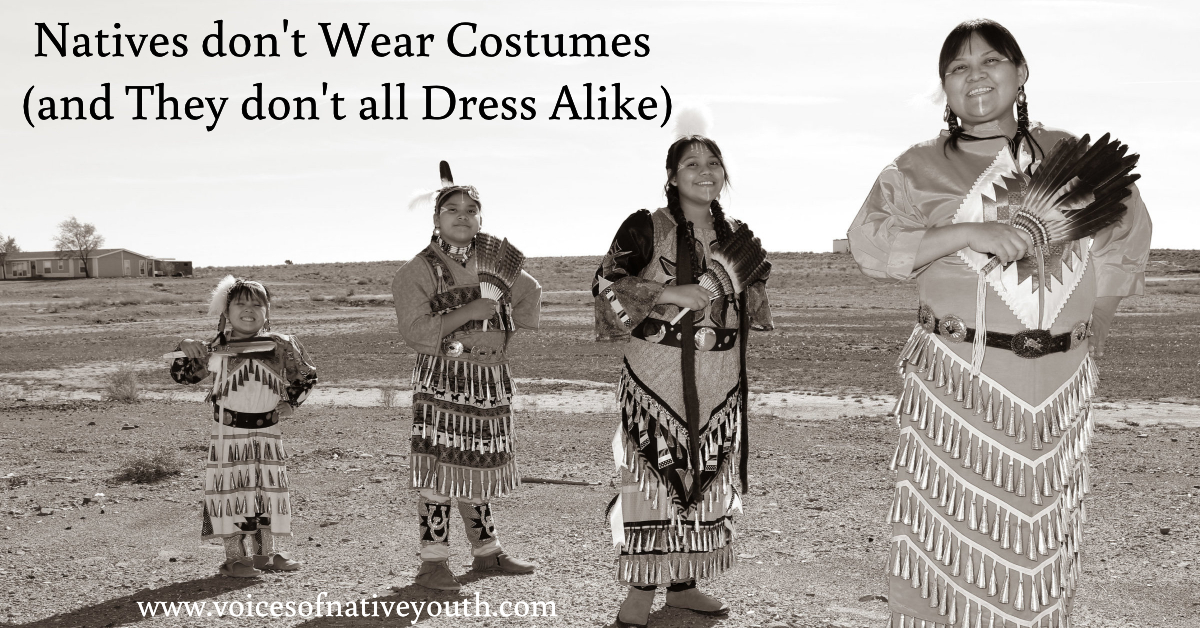 11 thoughts on “Native Regalia is NOT a Costume!”