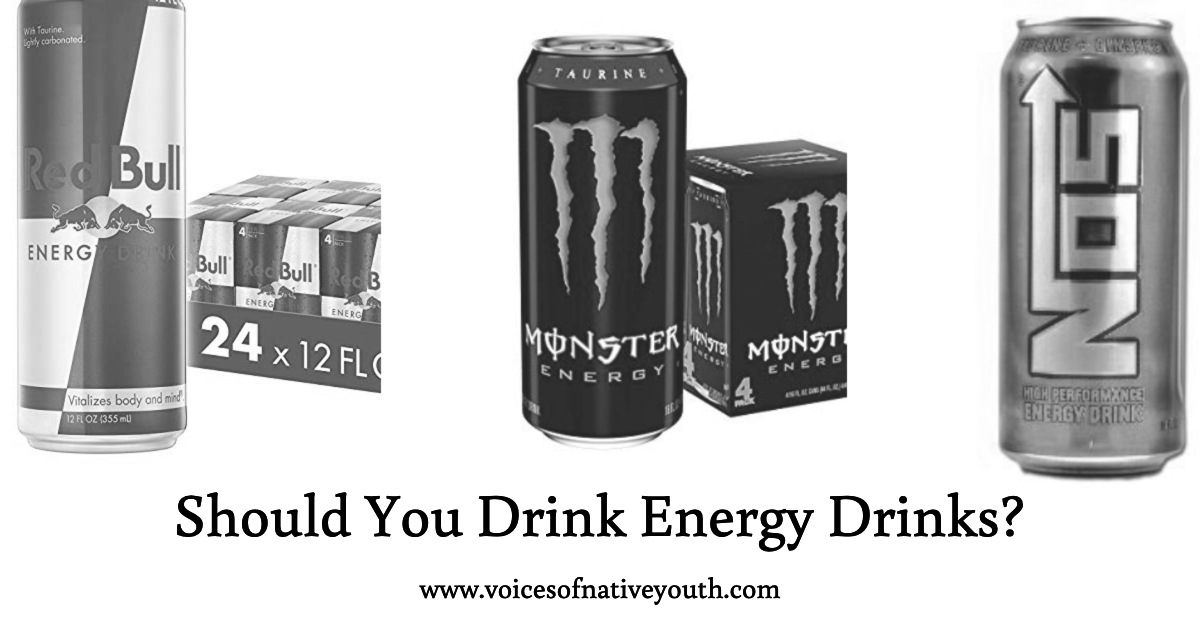 Why Energy Drinks Are Bad For You.

Energy drinks are bad for you because they can affect your mental health, lead to obesity and diabetes, and cause long-term physical harm. Some of the people who die from too many energy drinks had overall good health before the drinks messed with their hearts.

That can of Red Bull or Monster may look good, but the contents could affect your mental health. According to Patrick Allen, energy drinks can cause a concern for mental heath, as well as cause insomnia, and dependency.

Students might down a Red Bull as a juicing-up source to stay awake late and night and get ready for tests. Then from there it gets worse. They get addicted to the taste of the drinks and want more. As a result of not knowing the dangers of too much caffeine, a teenage boy who drank a large Mountain Dew, a latte, and an energy drink over a 40-minute time span collapsed at school. He later died from cardiac arrythmia.

According to the American Academy of Pediatrics, a lethal dose of caffeine for an adolescent is anywhere between 200-400mg per day. The young man who died had consumed about 400mg of caffeine in just 40 minutes. No one knows why he drank so many caffeinated beverages in such a short amount of time. Most likely he had no idea that drinking that much caffeine could kill him.

Energy Drinks Contribute to Obesity and Diabetes, too

To Sleep, or not to Sleep

Saying, 'No!' to energy drinks could save your life and give you a better future. Click To Tweet

These are the three reasons that will help me remember that energy drinks are bad for me. They are bad because they can lead to mental health disorders, such as insomnia, and dependency. Even if someone tries to pressure you to buy an energy drink, think of all the symptoms that could happen. I also didn’t realize that those aluminum cans held dangers. I also thought that drinking more Monster would just give me more energy (not possibly kill me). On the whole, if I want a better chance at living a longer life, I’ll just say no to energy drinks.